Drivers who are satisfied with their automobile insurance company will often assume they have “the best” company in the business. They are happy with the price they are paying and feel their coverage is adequate. However, many car owners stop there and don’t look further into their provider to find out whether or not they truly do have “the best” insurer out there. They omit checking to see what other companies are offering to their customers, such as more coverage for a cheaper overall price. Past the final cost of the premium, drivers should look for other things about their insurance company before declaring them as the best choice.

How are their finances?

Have you checked into the finances of the insurance provider for your vehicle? It’s no secret that the current economy isn’t allowing for many companies to do well. Even some of the more popular companies throughout all sectors are barely hanging on. Now is as good of a time as ever to look into the finances of the insurer who claims they will insure your vehicle, especially before the time comes where you may need to file a claim. There have been instances where drivers get in an accident and file a claim with their insurer, only to discover their insurer does not have the money to pay up as once promised. This leaves the driver angry and looking for another way to pay for those damages immediately, particularly the medical bills. Had those drivers known about their insurance company’s financial strength, they could have switched to a stronger provider before they needed to file a claim to avoid this mishap.

Checking out the financial strength of an insurance provider is relatively simple and doesn’t take much of the driver’s time. If you think you will need to contact the insurer to get this information, think again. There are third party companies who go in and evaluate insurance companies to determine how strong they are financially. Each company has their own ranking system and gladly shares their findings with the public. The companies who are providing the rankings are trusted companies who have been performing these evaluations for some time.

There are three known companies we’ll discuss today that will give out their findings of which insurance companies are strong and which ones should be avoided. The first is AM Best. They are adamant about sharing who is “Secure” and who is “Vulnerable” in their finances. This is determined by their giving each company a letter grade, much like in school. Any company receiving a letter grade of B or lower is deemed as vulnerable to financial failure, but this does not indicate that AM Best knows the insurance company is going to fail. It implies that based on the company’s current finances and the way they are handling them they are susceptible to a possible failure. Companies who receive a letter grade of B+ or higher are secure, meaning they are likely to remain financially strong for the next while according to their current finances.

A second company that will evaluate the financial status of car insurance companies is Weiss Ratings. Each quarter, Weiss Ratings evaluates other companies and then will post their findings. Weiss explicitly states they do not accept any money from the companies they evaluate, which makes their findings 100% unbiased. They give out letter grades to the companies they rank, ranging from an A to an E. Receiving an A will indicate the insurer is “Excellent” while an E ranking will deem that company as “Very Weak.”

The third company is Standard and Poor’s. They have been assessing financial strength since 1971 and they also distribute letter grades, beginning with the highest markings of AAA. They offer an interactive guide for their readers to help them understand how to properly read their findings and use them for their benefit.

All ratings from these companies are their opinions based on what they have found in their evaluations. They are not guarantees, only suggestions.

How will they treat you?

The top insurance companies will go out of their way to help their customers feel like they are the top priority. Speaking with other trusted drivers about how their interactions have been with their insurer can help a driver figure out which company is best, but this can lead to a small group of opinions and make it a harder choice. JD Power is a third party company that evaluates not the financial status of a company like the previously mentioned companies, but they evaluate the customer satisfaction of an insurer. Not only do they assess the way customers are treated by the representatives, but also the way a customer can pay their bill and the overall experience. JD Power will list their top find each year.

What is their cost compared to others?

Price is a huge factor when choosing an insurance provider for your vehicle. It’s almost the top reason why people will switch insurers. However, as seemingly important as this may be, most drivers don’t bother to see what other insurance companies are offering for the same coverage. It may seem like a tedious task to contact a bunch of other local insurers, but we’ve made it easy with our quote comparison tool. All drivers need to do is enter their local zip code on our home page and answer the short questionnaire that follows. We just need to know information about the driver, vehicle, and coverage wanted, which is exactly what would be asked by other insurers if you were to call around and get quotes. When the answers have been submitted, a page of quotes will be given for easy comparison. One of these can be chosen and purchased online if desired, but there is no obligation to purchase anything to use this tool.

The best auto insurance company is the one that has a strong financial status, great customer service, and low prices. While some companies may only offer two out of the three, make sure you are willing to sacrifice that third factor before you sign on. Occasionally the financial status and customer service may be top notch, but the price is a little higher than other companies. Some drivers may find this to be okay since they’ll be paying a little more for a better quality company, but only they can make that decision. Know what you want before you purchase a policy for better chances of being happy with the company. 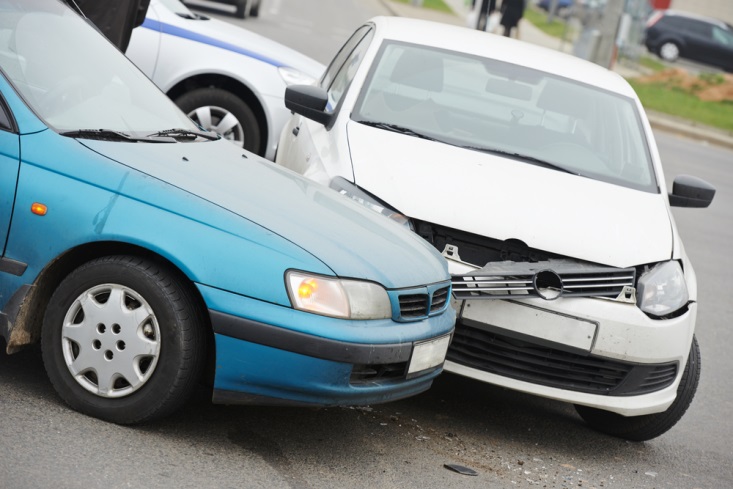